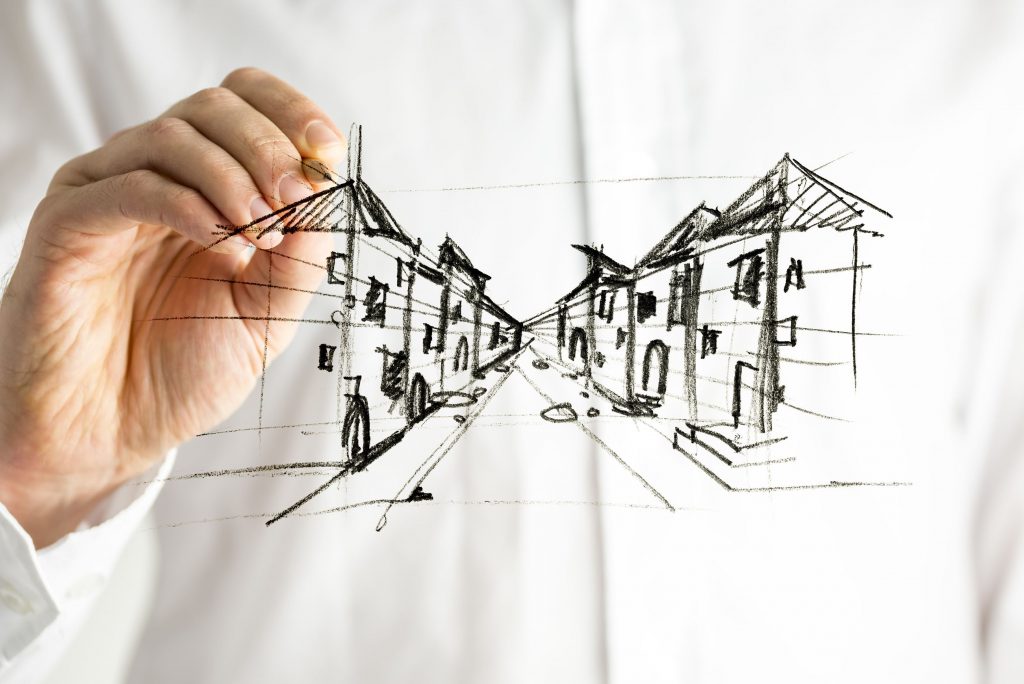 If anyone has questions about the DZC please feel free to email or call the Village Administrator.

According to Alarms.org Campton Hills has been named Illinois’ safest community.

Campton Hills Ranks 12th in the top 100 Safest Towns in America according to Safewise.com